We have extensive experience in video production in the fields of healthcare and medicine. This means we can work with you to devise a production style that is right for what you want to communicate. We can also produce the video to a very high quality within a realistic NHS budget, often as part of your membership with NHS Elect or, for higher specification videos, costed at a membership rate for you to consider before proceeding.

Production: Filmed on location in Birmingham with professional actors and members of staff. 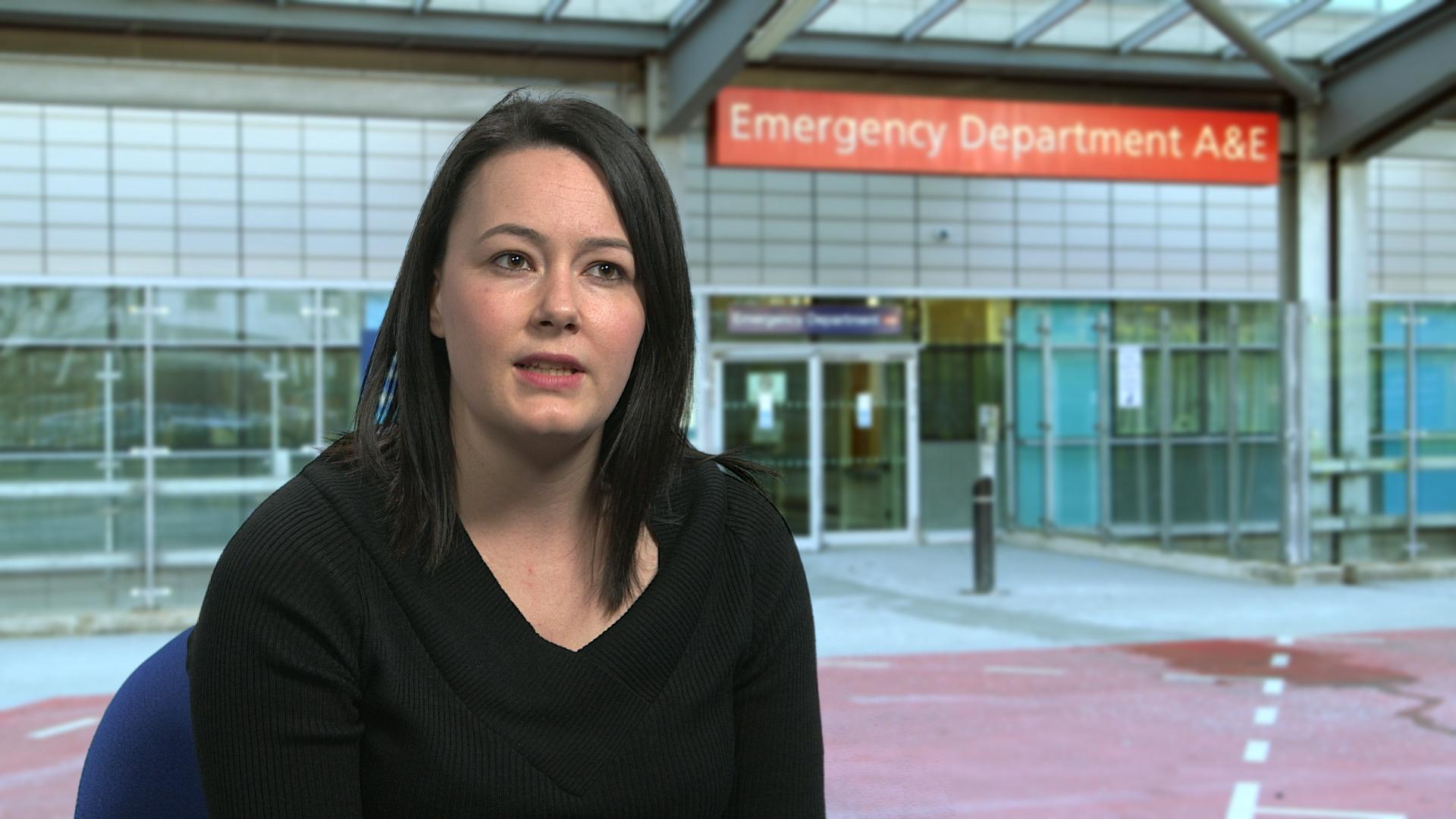 Purpose: Matthew's Story provides a compelling case for improving ambulance handover times, and for changing the behaviours and cultures that contribute to unnecessary waits for patients.

Production: Filmed on location in the West Midlands. 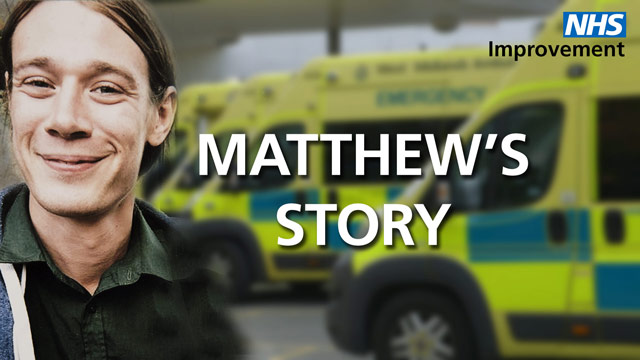 Made for: Dartford and Gravesham NHS Trust

Purpose: The Trust's Childhood Constipation Service helps parents and GPs manage childhood constipation and so reduce the high number of cases that have to be seen by the hospital's Paediatric Department. We created a video and web microsite for parents and their GPs.

This project is a winner of the 2017 Nursing Times Awards.

Production: Filmed in our Oxford studio 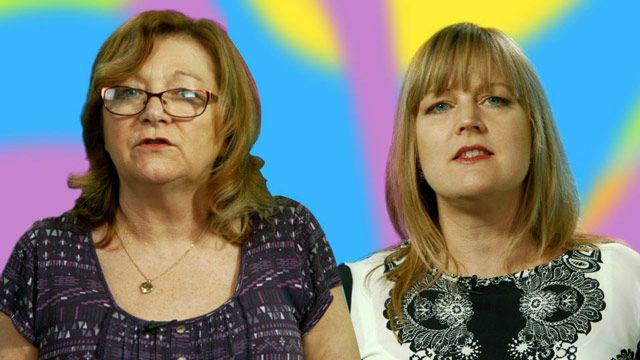 Made for: Barking, Havering and Redbridge NHS Trust

Purpose: A staff recruitment film for this East London Trust 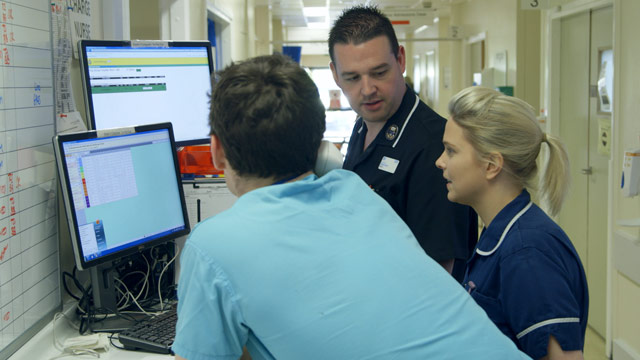 Made for: Ambulatory Emergency Care Network

Purpose: A film for an international conference introducing the concept of ambulatory emergenct care

Production: Filmed in a number of hospital locations in England 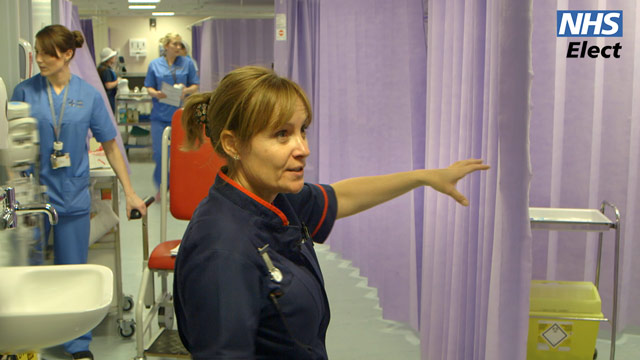 Made for: Acute Frailty Network

Purpose: A film explaining how the team at Leicester Royal Infirmary have changed the way they manage frail, older patients. 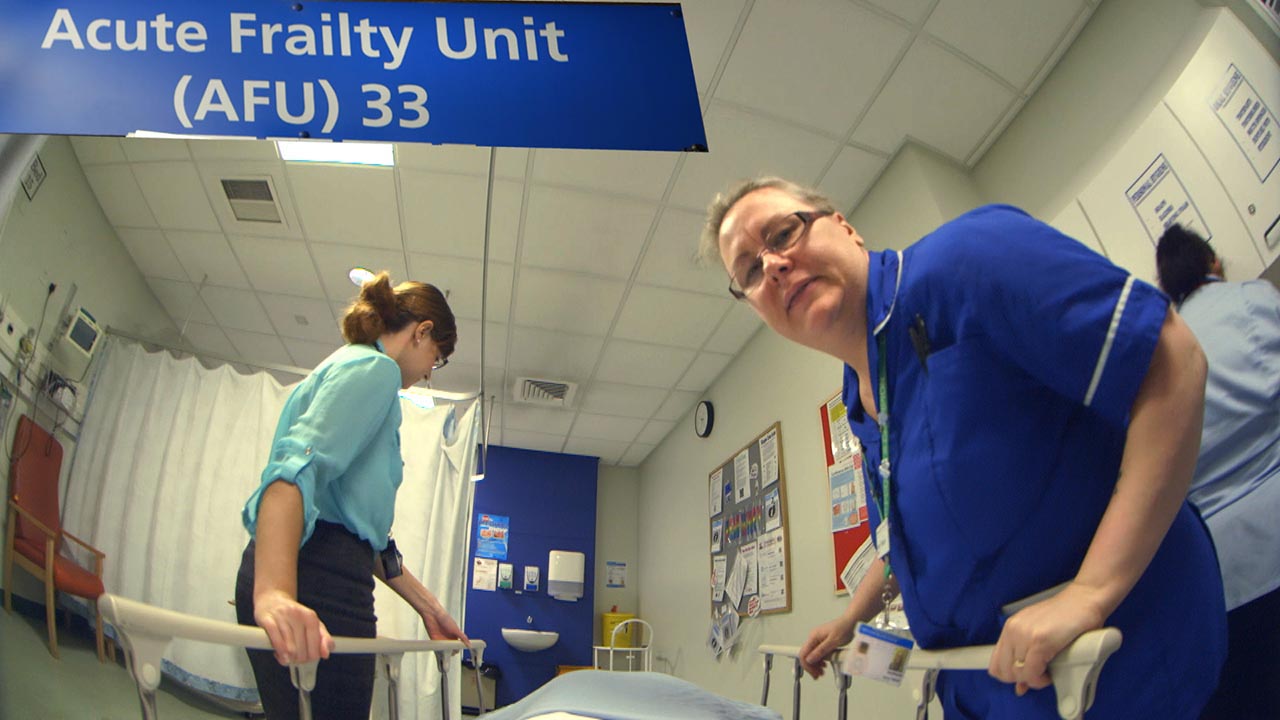 Just right for me!

Purpose: A staff recruitment film and microsite to encourage applicants for jobs at the George Eliot in Warwickshire

Production: Filmed on location in Nuneaton in Warwickshire 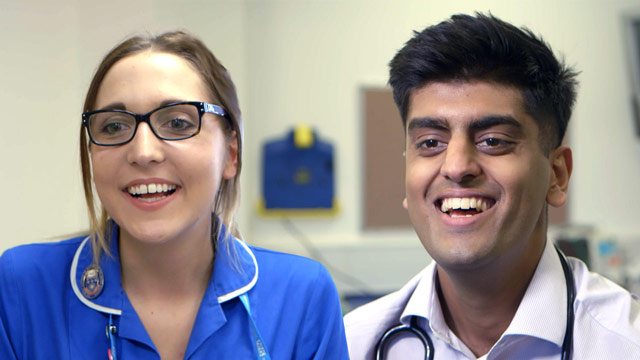 Purpose: A video for the Trust website introducing their leg ulcer clinics.

Production: This video uses interviews with patients and filming at a leg ulcer clinic in East London to show the benefits of specialist wound treatment. The video was made in two versions, this shorter one and a longer one with more information on the tissue viability care provided. This film is a good example of a promotional video that encompasses the "Seven Ps of marketing". 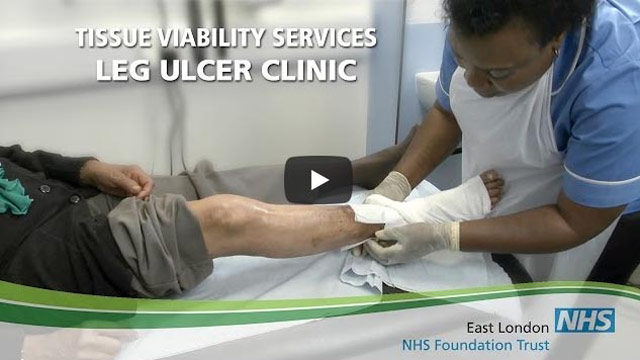 Made for: Chelsea and Westminster NHS Foundatuion Trust

Purpose: A video tour promoting the maternity services at the West Middlesex University Hospital (the 'West Mid'). The video was part of the Maternity Unit microsite that we produced and managed for several years and which has now been combined with the Chelsea and Westminster service on the main trust website. 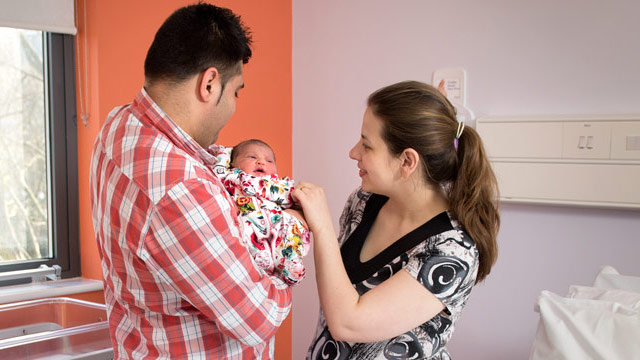 What is the patient experience?

Purpose: A staff information and engagement film, making the point that everything you do can shape the patient experience. 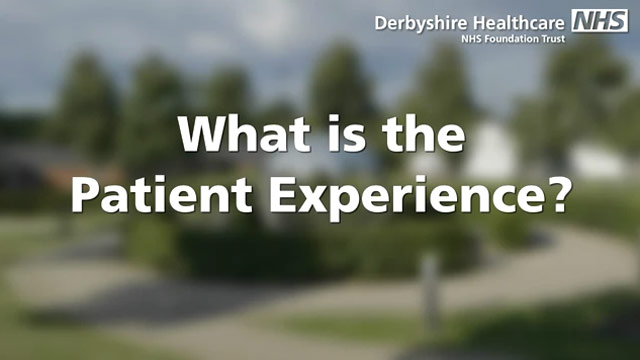 A day in the life of the GWH

Purpose: To introduce the many different aspects of the healthcare provided by the Trust, both in hospitals and in the community.

Production: Filmed over three days at locations in Wiltshire and at the Great Western Hospital in Swindon, this well-crafted film, with fluid, TV commercial style editing and specially composed music track, sets a standard for "This is who we are, this is what we do..." type of videos. The on-screen captions allow for easy adaptation - this version is for external website use and one with different captions was made for internal use, such as for staff training and in-house events. 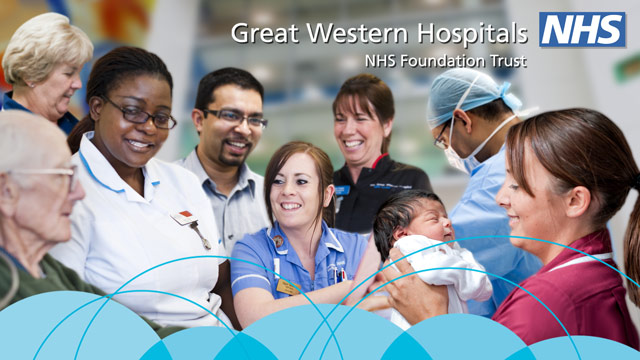 Production: Filmed on location with Wiltshire Speech and Language therapists and in our Oxford studio. 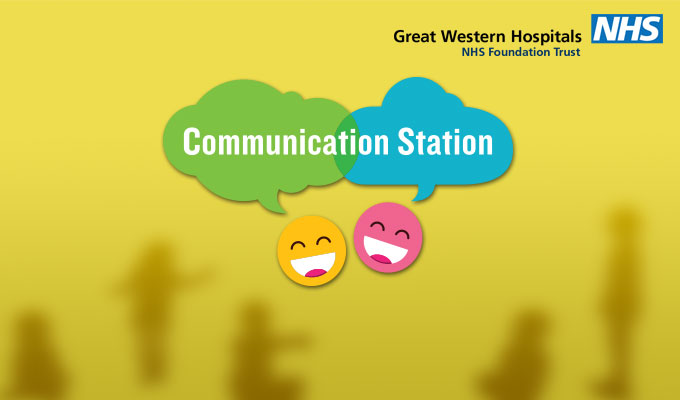 Made by: NHS Elect

Purpose: Testimonials from NHS Elect members on the benefits they have received from their membership to inspire others to join NHS Elect.

Production: Short interviews grabbed during the lunch break of the NHS Elect Conference (which was also being video recorded) and edited into a fast-paced, attention-grabbing montage. 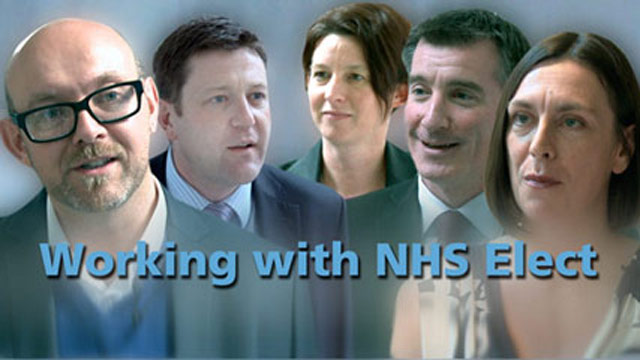 Purpose: An animated film showing the benefits to patients of the Surgical Ambulatory Emergency Care pathway compared with a traditional one. 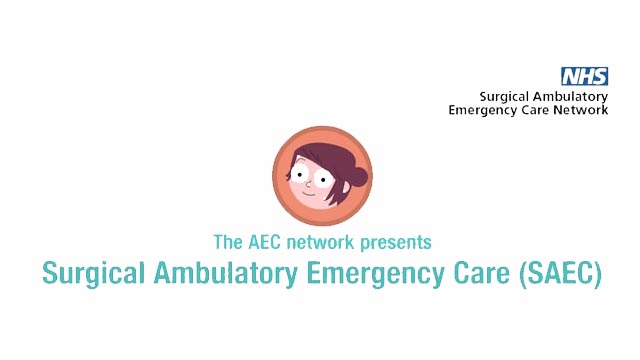 Purpose: Staff explain they are one of the largest healthcare trusts in the country, providing hospital and community services to the people of Harrow, Brent, Ealing and beyond. 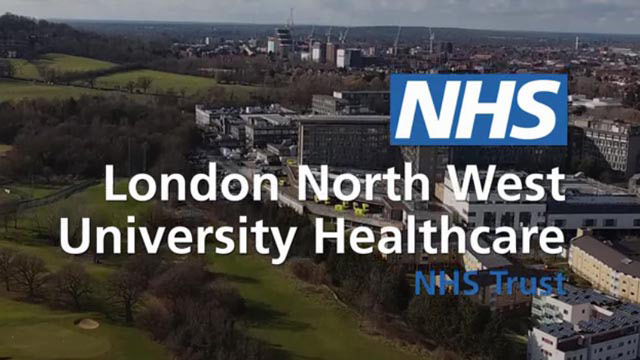 Purpose: A training pack of media resources to share with other NHS organisations 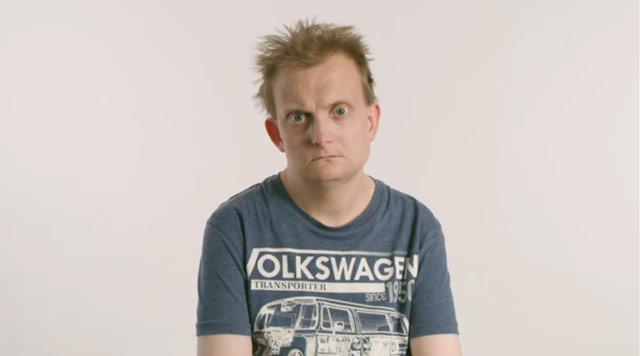 Oxford Health Quality Improvement: How can it benefit you?

Purpose: To promote what quality improvement can do for staff and patients.

Purpose: To promote their apprenticeship scheme.